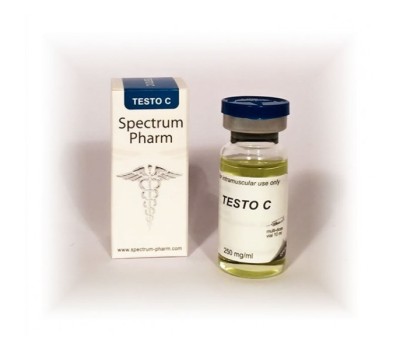 MAY CRASH! Don't buy if you don't know how to boil it!

Overview and History of Testosterone Cypionate

Testosterone Cypionate in the 1970s, like all anabolic steroids at the time, had undergone a narrowing of approved medical application in its use. The FDA had narrowed its approved medical uses down to the treatment of male androgen deficiency (hypogonadism and andropause). Testosterone Cypionate held an even stronger case for its narrowing of approved applications due to the fact that Testosterone itself is quite the strong androgen unsuitable for use in females and children where other more suitable anabolic steroids (such as Anavar and Primobolan) could be used instead. 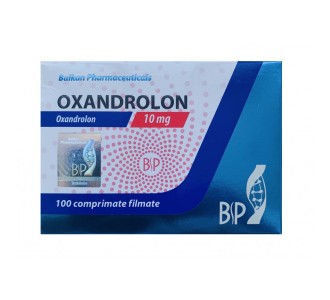 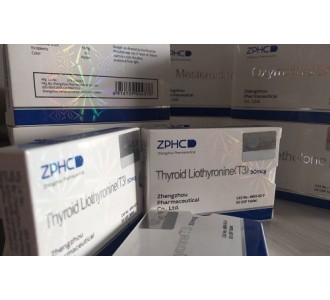