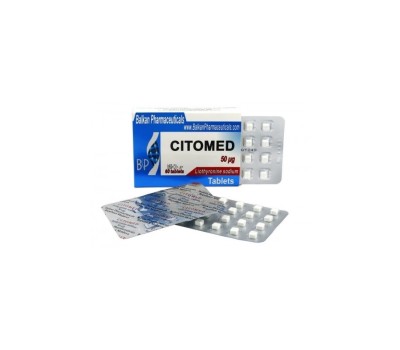 Citomed is an oral drug manufactured by Balkan Pharmaceuticals and containing Liothyronine Sodium which is a synthetic version of one of the two hormones made by the thyroid gland, triiodothyronine. Liothyronine is a form of thyroid hormone used to treat hypothyroidism and myxedema coma. Liothyronine is the most potent form of thyroid hormone and it acts on the body to increase the basal metabolic rate and effect protein synthesis. Body builders use it to burn the excessive fat and to prepare for competitions. Citomed comes in boxes, each unit containing 60 pills (50 mcg/pill).

Bodybuilders prefer to use Citomed for its ability to burn off body excess fat. It is very often used for contest preparation and can considerably decrease the amount of stored fat without being forced to severely restrict calories diet Citomed has the capacity to increase the athletes’ metabolism. Since Citomed is the synthetic equivalent of the latter hormone, it causes the same processes in the body as if the thyroid were to produce more of the hormone. It is interesting to note that Liothyronine is clearly the stronger and more effective of these two hormones.

The dosage of Citomed is generally one 25 mcg tablet taken on the first day with a gradual increase of the dosage by one tablet every three of four days for a maximum dosage of 100 mcg. However optimal doses are different for each patient and vary depending on the patient’s age, weight, symptoms, blood levels and other conditions. Citomed is commonly used in combination with Clenbuterol and can produce extremely effective results. Many athletes use Citomed with the intake of steroids, most likely as the result of the faster conversion of proteins. A cycle should last no longer than 6 weeks and it should never be halted abruptly. Women should use much lower dosages of Citomed, not exceeding 50 mcg per day.

If taken in correct dosages and following the cycles there may be avoided a series of unpleasant side effects as: tremor, headache, upset stomach, vomiting, diarrhea, stomach cramps, nervousness, irritability, insomnia, excessive sweating, fever, changes in menstrual cycle in women and sensitivity to heat. Other common side effects which may occur while using Citomed by Balkan Pharma are: heart palpitations, agitation, shortness of breath, irregular heartbeat, sweating, nausea, headaches, and psychic or metabolic disorders.

It is important to stress that a cycle should last no longer than 6 weeks and it should never be halted abruptly. As slowly as the dosage was built up it should also be lowered, one tablet every 3-4 days. Taking Citomed for too long and/or at too high a dosage can result in a permanent thyroid deficiency. After doing such, one might need to be treated with a drug like Citomed for life. It is also a good idea to first consult your physician and have your thyroid function tested. An undiagnosed hyperfunction would not mix well with the added hormone. An athlete should also be sure never to purchase an injectable form of the drug. It is generally an emergency room product, much too powerful for athletic use. Since Citomed is the most powerful thyroid hormone athletes are using, this is generally not the starting point for a beginner. Before using such a powerful item, it is a good idea to become familiar with a weaker substance. The highly popular Triacana is very mild, allowing the user much more latitude (from severe side effects) than Citomed. An in-between point is Synthroid (synthetic T-4), still weaker in action than Citomed. Once the user is ready however, the fat burning effect of this hormone can be extremely dramatic.
Until recently, Citomed was used by bodybuilders and female bodybuilders, in particular on a daily basis over several months to remain “hard” and in good shape all year round. Believe us when we tell you that to a great extent several bodybuilders who are pictured in “muscle magazines” and display a hard and defined look in photos, eat fast food and iron this out by taking Citomed. The over stimulated thyroid burns calories like a blast furnace. Nowadays, instead of Citomed, athletes use Clenbuterol which is becoming more and more popular. Those who combine these two compounds will burn an enormous amount of fat.
Citomed is also popular among female bodybuilders. Since women generally have slower metabolisms than men, it is extremely difficult for them to obtain the right form for a competition given todays standards. A drastic reduction of food and calories below the 1000 calorie/day mark can often be avoided by taking Citomed. Women, no doubt, are more prone to side effects than men but usually get along well with 50 mcg/day. A short-term intake of Citomed in a reasonable dosage is certainly “healthier” than an extreme hunger diet.
As for the dosage, one should be very careful since Citomed is a very strong and highly effective thyroid hormone. It is extremely important that one begins with a low dosage, increasing it slowly and evenly over the course of several days. Most athletes begin by taking one 25 mcg tablet per day and increasing this dosage every three to four days by one additional tablet. A dose higher than 100 mcg/day is not necessary and not advisable. It is not recommended that the daily dose be taken all at once but broken down into three smaller individual doses so that they become more effective. It is also important that Citomed not be taken for more than six weeks. At least two months of abstinence from the drug needs to follow. It is also important that the dosage is reduced slowly and evenly by taking fewer tablets and not be ended abruptly.

This product should be used with caution. It has a lot of side effects that can’t be ignored. In case of overdose, such side effects can appear like headache, nervousness, menstrual irregularities, sweating, increased bowel motility, irregular heartbeat, breath shortness and psychic/metabolic disorders. Cytomel is a safe medicament until it’s not overdosed and used for a long period.

As a recommendation, the Cytomel always should be used with an anabolic steroid, because it can produce symptoms like laziness or lack of energy. The anabolic steroid will offer energy and will prevent this effect.

The woman should not take more than 50mcg daily. 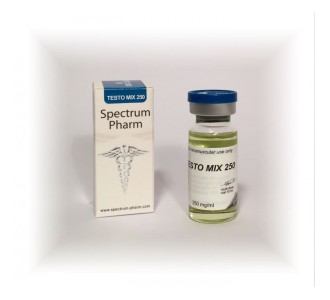 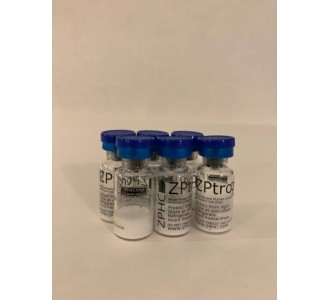 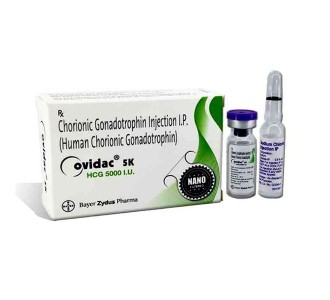