Clenbuterol is a steroid like substance, but not a steroid. It falls into a group of drugs known as beta-2-agonists. Clenbuterol shares similarities with stimulant drugs (i.e. increase heart rate, blood pressure, perspiration, etc.) such as adrenalin (ephedrine) and amphetamines.

In addition to being used to treat asthma, clenbuterol has become popular as a weight loss supplement. That’s because of its effect on muscle growth and fat reduction.The drug is both a decongestant and a bronchodilator. A decongestant thins the blood to reduce blood pressure while a bronchodilator widens the vessels that carry oxygen, so the volume of oxygen in the blood increases.

In some European and Latin American countries, clenbuterol is approved as an asthma drug for humans too. But, in the United States, it is a banned substance for this purpose.

In the U.S. in the past, clenbuterol has been used in animal rearing as well as by vets. In 1991, the U.S. Food Safety and Inspection Service found it had been fed to livestock, so the animals gained more muscle and less fat. But, again, in many countries, clenbuterol is illegal for animal use.

The drug is now controversial because of its use in bodybuilding and weight-loss programs.

Why Do People Take Clenbuterol?

Most people take clenbuterol for one of two reasons:

There’s an ongoing debate as to whether it boosts physical performance, but as of now, most studies indicate it probably doesn’t.

There’s no doubt that it speeds up fat loss, though.

Both animal and human research has confirmed that clenbuterol raises metabolic rate and stimulates fat burning, and although it isn’t a steroid, studies show that it stimulates muscle protein synthesis, which will indeed help you retain lean mass while in a caloric deficit.

This is why clenbuterol is all the rage among bodybuilders.

Some even claim that its anabolic effects are powerful enough to enhance muscle building, but this isn’t likely given what we know about it scientifically as well as anecdotally.

Clenbuterol can have negative side effects when overused or misused. These can include:

A review of adverse reactions to clenbuterol reported to two poison control centers found that 11 of the 13 cases were due to clenbuterol use for weight loss or bodybuilding.

Clenbuterol used for weight loss or performance enhancement can be acquired as a tablet, liquid, or injection. People using clenbuterol for this purpose typically use between 0.06 and 0.12 milligrams per day, which is higher than the recommended dosage for asthma treatment.

What is the right way to take Clenbuterol pills for your first cutting cycle?

Regardless of your experience, a long time veteran or first time user the initial starting point will remain the same for all. Men who supplement with this Beta-2 stimulator will find 40mcg per day to be the perfect starting Clenbuterol dosage while many women will be well served at 20mcg per day. Both levels are relatively low and quite mild, however it will not take much in the initial stages and any more will largely be overkill.The best time of day to take your Clenbuterol pills or liquid is early in the morning or just prior to a workout. Taking it later in the day will cause sleep difficulties.

When you first start taking Clen tablets at this dosage, it is important to monitor yourself for any side effects or negative reactions.

Where can I buy clenbuterol?

Clenbuterol is legal to purchase, sell, and own in the United States and most other countries.

The reason many people think otherwise is manufacturers aren’t allowed to include it in products that are meant for human consumption, like bodybuilding supplements. That said, clenbuterol is banned in almost every organized sport because it may enhance athletic performance. Most developed countries have also banned its use with livestock because it can find its way into the meat, which finds its way into you. Example: that’s what happened a few years ago to soccer players participating in the Junior World Cup, which was held in Mexico. 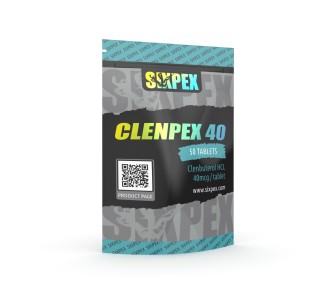 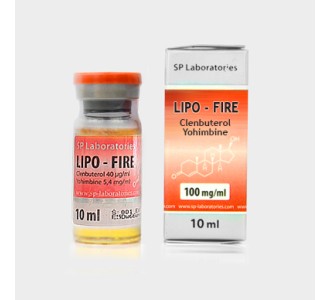 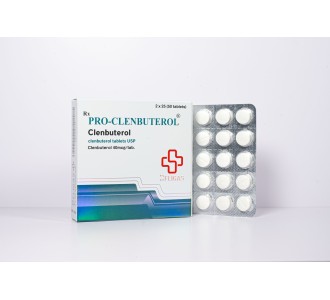 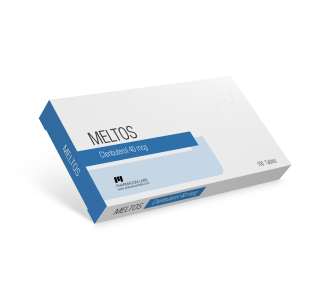 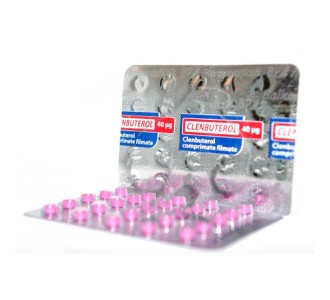 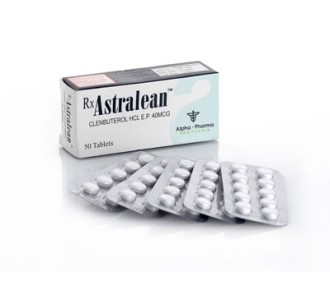