WARNING: if you are going to use a high concentrated drug for the first time, we strongly recommend to inject only ½ ml to check the body reaction and to prevent possible side effects, which can include post injection pain (PIP), high body temperature, lumps, etc. 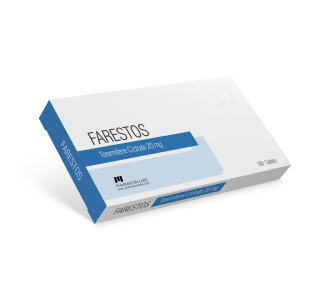 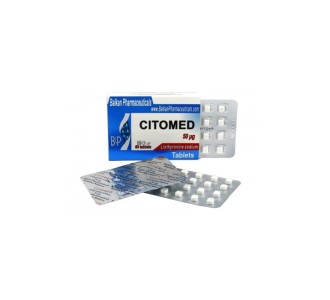 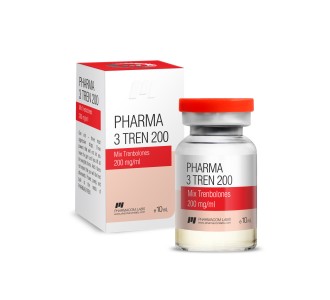