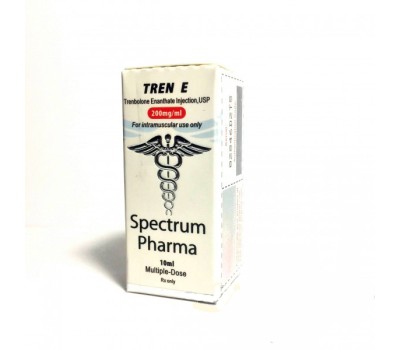 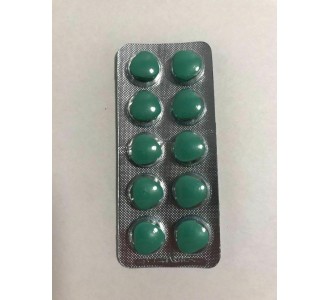 Sildenafil and Dapoxetine 10 tabs/blister
$70.00
In stock