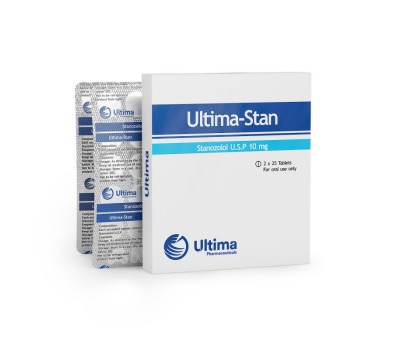 Ultima-Stan tablets – classic anabolic steroid with Stanozolol as the active substance. The drug became popular among athletes due to a significant increase in lean body muscle mass without fat, and improving bone calcium supply.

The active ingredient of the drug – Stanozolol, developed as early in the middle of the twentieth century and was used primarily in the medical environment. Towards the 70s, under the trade name Stanabol (also found the name Winstrol), drug companies began to produce a steroid for the needs of professional sports. The drug has anabolic effects of testosterone by 320% and mild androgenic activity (30% of testosterone).

- increase quality of muscles;
- increase athletic performance and endurance;
- stimulation of an early withdrawal of fluid from the body;
- increased appetite;
- increased libido.

How to take Ultima-Stan:

The following restrictions shall be taken into consideration during the preparation of the Ultima-Stan cycle:

- The maximum duration of the cycle should not exceed 8 weeks.
- Take necessary dosage by 30 to 50 milligrams per day.

Standard cycle during drying (bodybuilder) makes use of the drug daily, at a dose of 30 mg. Athletes, swimmers and other athletes who are focused on endurance, should not exceed the recommended dose for more than 10-20 mg.

The drug can be administered to women (up to 10 mg per day) as Ultima-Stan is one of the least toxic anabolics without exhibiting estrogenic activity at moderate use and not accompanied by edema and gynecomastia.

Before you buy Ultima-Stan, remember that the use of steroids by competing athletes is not possible, because it can be detected by disqualification Commission, within one year after the last cycle. The duration of action of the active susbtance is on average up to 8 hours.

Ultima-Stan should be combined with drugs that stimulate water retention, to avoid the pain in the joints at regular trainings. The drug can be combined with Testosterone intake for improved efficiency of gaining muscle mass. But you should remember about controlling the level of estradiol. Together with Winstrol you can buy Oxymetholone and Methandrostenolone (buy Dianabol).

After the cycle, it is desirable to take PCT drugs. It should be noted that the most effective for the prevention of side effects (liver damage, dermatological problems, loss of hair and others) are those antiestrogens like Clomiphene Citrate and Tamoxifen Citrate.

Ultima-Stan reviews are often characterized by the positive experiences of athletes on a fat-burning effect and gaining muscle relief during drying. Men notice increased stamina and good compatibility of the preparation with other anabolic and androgenic drugs. 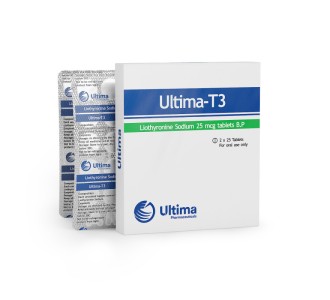 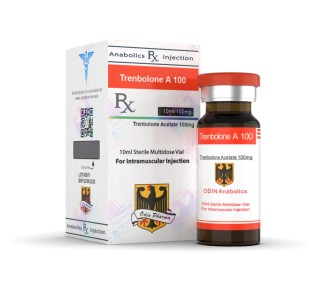 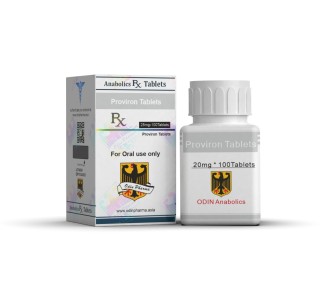 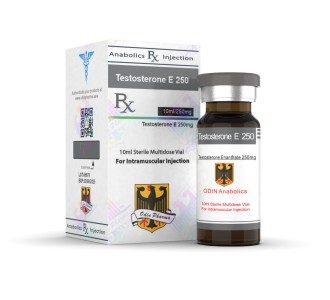