Parlodel is the trade name for Bromocriptine mesylate (Bromo for short). It is an ergot derivative with D2 dopamine receptor agonist and D1 dopamine receptor antagonist activities. In medicine, it is a versatile drug with many uses thanks to its dopamine increasing effects. In bodybuilding, it’s used for its ability to inhibit prolactin, and during calorie restricted dieting.

Bromocriptine was first used in the 1970′s for treatment of Parkinson’s, and to suppress HGH when high dosages were used. Since the late 80′s its been used off label for cocaine withdrawal; in addition, in 2009, it was approved by the FDA for treatment of type 2 diabetes for its effect at improving glycemic control. Many of its uses involve how bromo is related to dopamine increasing effects.

Bromocriptine mesylate is a dopamine agonist. It activates dopamine receptors in the absence of that receptor’s physiological ligand, the neurotransmitter dopamine. Essentially, it will forcefully increase dopamine in the body.

Dopamine is a hormone and neurotransmitter, which plays an important role in the human brain and body. With the brain, dopamine functions as a neurotransmitter: a chemical released by nerve cells to send signals to other nerve cells. When a person is addicted to drugs, dopamine levels will be increased.

Parkinson’s disease involves a dysfunction of the dopamine system, which will result in tremors and motion impairment. There is also evidence that schizophrenia involves altered levels of dopamine activity. Furthermore, ADHD and restless legs syndrome are believed to be associated with decreased dopamine activity.

There are a couple ways Bromocriptine is used in bodybuilding.

Calorie restricted dieting: When a bodybuilder cuts calories, leptin levels will drop and the body will respond by holding onto nutrient stores. It is believed that bromocriptine will help normalize the slowing metabolism during this time, and it will help maintain normal leptin stimulation. This phenomenon is connected to its dopamine effects.

There is no shortage of possible side effects with Bromo, and many bodybuilders have avoided this drug for that reason.

Nausea is one of the most common side effects and is usually the first thing noticed. Guys will feel terrible when using bromocriptine, sick like they want to throw up. Low blood pressure, dizziness and confusion can also occur. There are a host of less likely sides including: anxiety, dry mouth, fatigue, headache, and lethargy.

The normal starting dose in bodybuilding is 2.5 to 5mg, either split during the day or everyday. If side effects become too great then cutting the dose in half can be effective.

Bromocriptine vs. Cabergoline vs. Pramipexole and Half Life

Bromo was very popular in the bodybuilding world until recently, and there are several reasons why it lost popularity. The side effects tend to be higher versus other dopamine drugs like cabergoline and pramipexole. Also, the half life is only 12 hours vs. cabergoline which has a 3-4 days half life. This means you must take it at least everyday, while cabergoline can be taken once every 3 days. 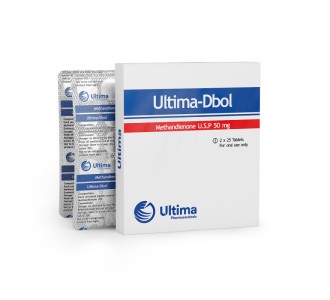 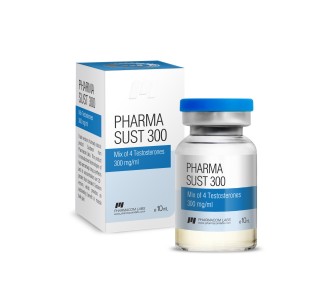